What I Really Mean by Change 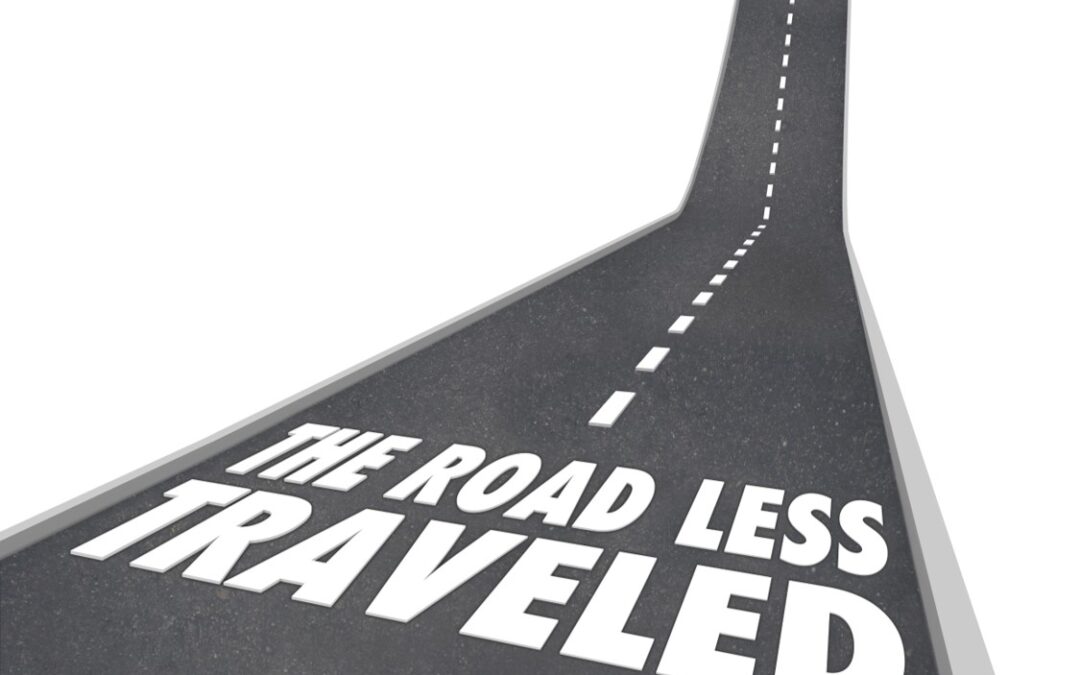 “Ironically, Gay Affirmative Therapy and ‘reparative’ therapy agree on what the homosexual man needs and desires: to give himself permission to love other men.” — Joseph Nicolosi, Reparative Therapy of Male Homosexuality, p. 144

There’s an interesting scene in the trailer for the movie Boy Erased where we catch a snippet of a discussion between one young man and the main character. We see him say “…unless you really think you can change, or even want to.” The implication seems to be twofold — that the boy cannot change, nor should he want to.

Is change possible? Is it desirable? That depends on what is meant by change.

I had an interesting conversation with a friend of mine yesterday in which I talked about my experience with change. I realized as a result that I may not have been very clear at all, to the common reader, as to what I mean by change.

I experience various feelings that I have, at times, labeled as “homosexual.” Some definitely are that — there’s a drive that, left to its own devices and approached in fear, ends up in desires for sex. However, what is interesting is that most of what I experience is just normal desires for emotional intimacy with other men — that is, actually wanting and needing association with them. This feeling always precedes the sexual drive described above, and if I fulfill the need and desire for association with other men, especially on a regular consistent basis with many good friends, the drive toward sexual enactment never begins.

In addition, if I regularly remind myself that the feelings are not, at their core, a drive toward sexual enactment, the fear around the feelings never happens, and I end up not experiencing the drive. The drive itself, when I experience it, always feels out of place and a little wild — like my body is trying to compensate for something I’m missing.

When I talk about change, I am talking about the diminishment and cessation of that drive toward sexual enactment. I am not in any way or form talking about cessation of the desire for emotional intimacy with other men. In fact, I believe that those feelings are actually natural and good and are necessary for the building of society. I do not think those feelings will end in the next life, nor do I want them to.

So, what caused me to have the additional drive toward sexual enactment?

I think what happened is that I cut myself off from other boys growing up, and especially from other men in adulthood. I also began to tell myself false stories about what my desires for friendship meant. Unfulfilled, those desires became eroticized. Joseph Nicolosi refers to this as a “reparative drive” — hence the term “reparative therapy” (contrary to popular beliefs about the term).

Instead of building natural bonds with boys, and later adults, my age, I was afraid of them. That ensured that the need and desire for association with other males never got fulfilled. In addition, I reframed in my mind, over time, natural and healthy emotional intimacy as inherently a drive toward sexual enactment. This led to fear of said sexual enactment, which then led to eventual desire for sexual enactment.

Another way of looking at it is that my labeling of natural desires for affection and camaraderie with members of my same gender, and subsequent fear of those desires, produced in me a situation where, left unmet, they became sexualized.

So, like the friend in the movie, there are portions of my feelings that I don’t want to change nor do I think they should be changed. But unlike him, I do not believe that they are correctly fulfilled through sexual enactment — rather, I believe that would destroy the purpose of those feelings.