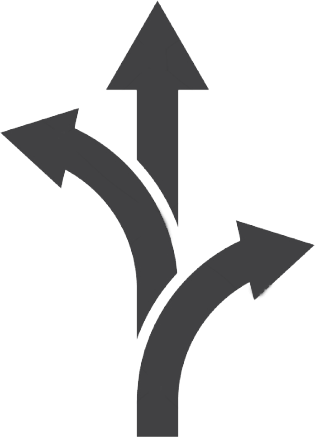 At one time or another, we’ve all stood at a fork in life’s road — many forks, actually, at many different times. Which roads we choose can change our entire life’s destiny.

For those of us who experience same-sex attractions, key decision points are inevitable: 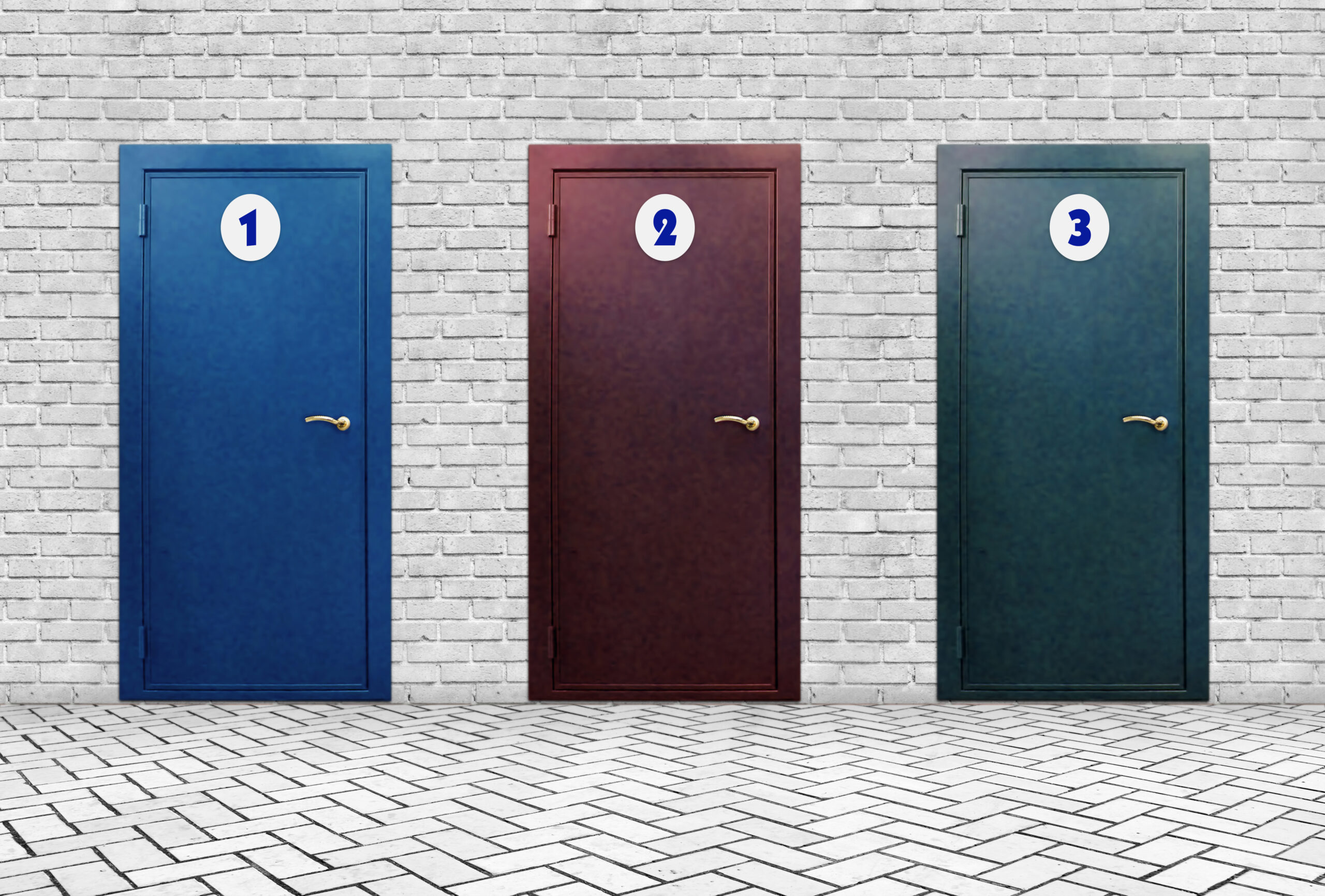 Each decision is a turning point that may lead us to far greater peace and happiness — or untold heartache.

None of us ever deliberately or consciously chose to feel same-sex attractions. But we do get to decide how to respond to our sexual attractions — how and whether to act on them, which feelings to emphasize, which to de-emphasize, and which to build an identity on, for example.

A Fork in the Road

Other people may loudly proclaim that they know the right path for you to take. But do they really?

Remember: You get to decide. It’s your life. You choose how to live it. You can’t choose which path to follow for someone else, or out of fear, or shame. You get to decide what’s right for you. And either way, you live with the consequences or results of the life you create for yourself.

If This Path is Right For You…

If you’ve decided that this “non-gay” alternative path may be right for you … or even if you just want to authentically explore it … Brothers on a Road Less Traveled is the right place to start. (Read: Getting Started)

First, know that this path is NOT — CANNOT be — about shame. You must first learn to love and accept yourself just as you are, today. 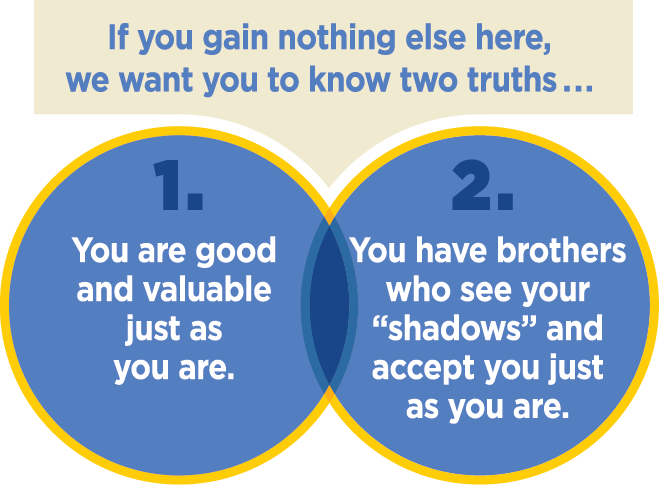 NEXT: Love & Accept Yourself

You’ve probably heard plenty of “coming out” stories of men and women who decided to accept and embrace a gay identity, pursue same-sex relationships and live a gay life. We accept and respect their stories for them.

Here, however, a few of us share somewhat different experiences — our choice to travel a different road. In sharing our stories, we never imply that no one else will find happiness in gay relationships or a gay life. It just wasn’t right for us.

After a long struggle, on the fence for many years, I finally looked myself in the mirror and said, ‘That’s it, you’re a gay man. There’s nothing you can do about it. Just accept it and stop fighting it.’ And initially, I have to be honest, I felt a great sense of relief and self-acceptance.

But after just six months or so being semi-out in the gay world, dating men, I realized I didn’t like who I was becoming. I was losing my faith and becoming focused almost entirely on my sexuality. My gay relationships seemed entirely one-dimensional.

Then I met a woman and immediately I liked the man I became in her presence. With her, I had higher standards, a greater life purpose. I liked the man I saw reflected in her eyes. That’s when I committed to spending my life walking this path away from homosexuality and instead embracing heterosexual masculinity, sexual ‘sobriety,’ spirituality and platonic brotherly love instead. For me, that decision has brought incredible peace, self-acceptance and love.

Rich, Virginia, USA
I was at a standstill. One direction led to a gay lifestyle that just didn’t feel right for me. The other direction seemed to only lead to continued confusion, repression and isolation. But then I found a third path. I heard the simple term ‘same-sex attraction’ and was thrilled to discover that there was a different way to manage my sexuality that was true to myself, was honest and authentic.
Larry, Ohio, USA
I got to a point where I was either going to get divorced or surrender to changing my life. I chose the latter, and our marriage has been saved. I didn’t want to get divorced, but the ability to change seemed an intangible goal. I joined a Celebrate Recovery group and started working the Twelve Steps. That made all the difference, and for the first time in my life I found sexual sobriety.
Dale, Arizona, USA
I never wanted to live the gay life. I wanted to live a straight life. I had been sexually abused while I was young. I thought the only way I would have acceptance was through gay sex. I was alone most of the time. I hoped there would be some way I could break out of the life I was living.

Finally I found someone who directed me to a therapist, then to Journey Into Manhood. I was in contact with a number of men who walked away from homosexual activities. I started to live the life I always wanted. I felt accepted by other men. But the biggest benefit was self-acceptance.

I was forced to finally confront my SSA after an arrest for indecency. I started counseling the same day as my arrest appeared in the paper. That was 11 years ago. That arrest was ‘a fork in the road’ for me. It was a very painful experience in my journey, but through my pain, I have learned that ‘my way’ was disastrous and ‘God’s way’ is best.

I would not trade my original arrest and my journey for anything. My journey has cost me a lot more than money, but where I am now, the value cannot be measured.

I had to make a decision to pursue a gay lifestyle and lose my family — or find some other way out of this conflict. Of course I did not want to hurt my wife or children but I didn’t know there was support to help me with my decision to put my family first until I was introduced to Brothers on a Road Less Traveled. Now, I am at MUCH greater peace.

I had a big personal crisis. I was looking for a relationship with a man until I went to a friend’s wedding and there I realized I wanted to have a family—a wife and our own children. After debating with a couple of friends for some time, I realized I want to live fully and not let fear take control of my life. And that means taking the risk of pursuing what I deeply desire and follow my heart.