Learn from other men who have journeyed this road less traveled.

In-Depth Accounts of Our Personal Journeys

Brothers on a Road Less Traveled began in 2000 as a simple website of a dozen personal accounts of men who successfully experienced a shift in their same-sex attractions to less eroticization of men, more interest in women, and/or more brotherhood and peace in their lives.

These success stories — and the continued success of these men on this journey — were the seeds that planted what has become today a worldwide community of men on this road less traveled. 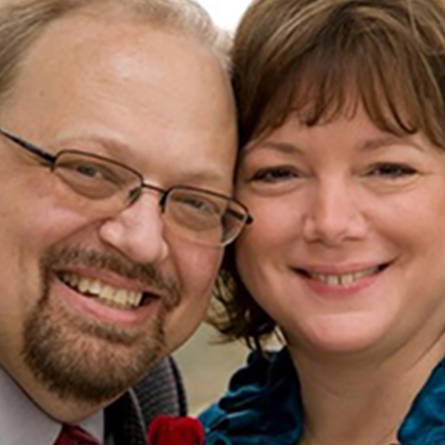 A Change of Heart

Rich was in a complete state of crisis as he entered reparative therapy for homosexual sex addiction. His wife had caught him in yet another lie that was supposed to cover up his double life. He had “hit bottom.” Finding a therapist he could trust, and who had himself overcome unwanted same-sex attractions, Rich threw himself into the deep emotional work he had been running from all his life. It changed his life.  >> READ MORE 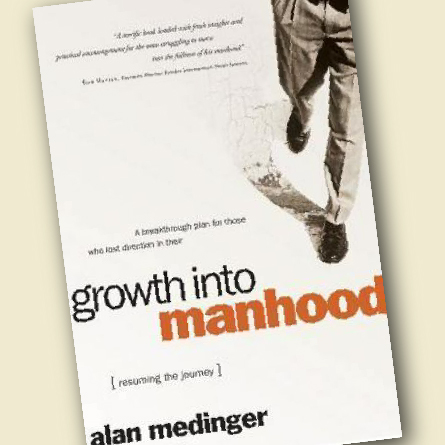 Reflections on 25 Years of Healing

Alan lived a secret double life for years before he took the classic “A.A. step” of totally surrendering his life to God. That surrender brought a dramatic change of heart. His attraction to men was miraculously de-eroticized, his sexual addiction was lifted, and he fell deeply in love with his wife. Still, he discovered he had much work to grow into full masculinity – a path that had been inadvertently derailed as a boy. (Includes an excerpt from his book, “Growth Into Manhood”) >> READ MORE 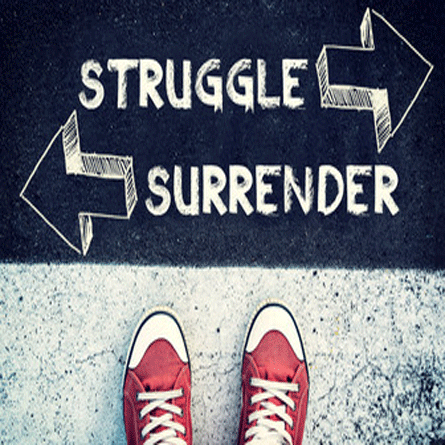 Placing it on the Altar

For 47 years, Bob struggled with unwanted homosexual attractions, alternating between years-long cycles of indulgence and white-knuckled resistance. Finally, he joined a support group and discovered from others who had been freed from homosexual desires the mistake he had been making: He had been trying to do it all himself. As millions of recovering alcoholics in AA had done before, Bob finally surrendered his life and will to God. Within weeks, Bob felt his homo-erotic desires lifted, and he began a new life of intimacy with and trust in God, his wife, and male friends. >> READ MORE 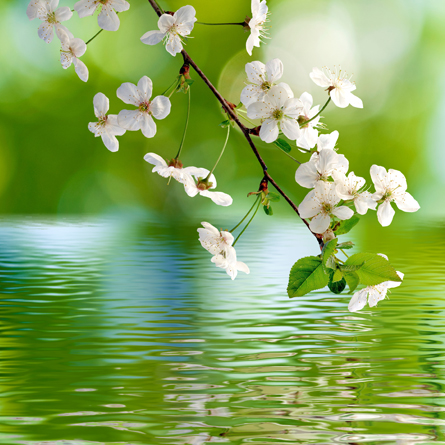 My Journey to Peace

After trying in vain for years to overcome his secret homosexual sex addiction, Dan finally “came out” enough to ask others for help. Work with a spiritual counselor, new friends, inner-child therapy, a Twelve Step group, the Evergreen support group and an experiential men’s weekend for inner-healing and personal growth — all these brought together important pieces of healing. Today, Dan says the emptiness of past lust is filled with a far more satisfying sense of brotherhood and platonic but deep brotherly love. >> READ MORE 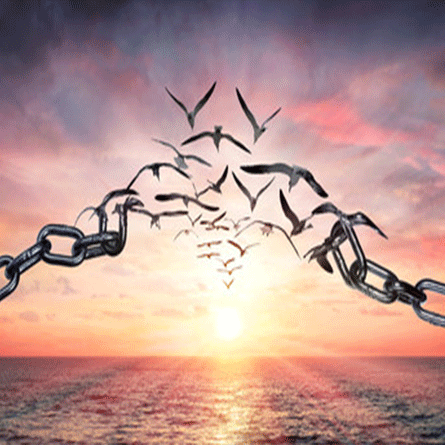 Frank was in two five-year relationships with other men. He built a home in Mexico with his second lover. He had finally found what he was looking for! But soon a nagging feeling started to surface that there was still something missing in his life. “I had everything, yet my soul seemed empty.” He found books on the underlying causes of homosexuality and the path to change, and they spoke powerfully to him. “I could not stop seeking out the truth. Every book had my story in it.” He began working with a therapist, and never looked back. “I have become transformed.” >> READ MORE 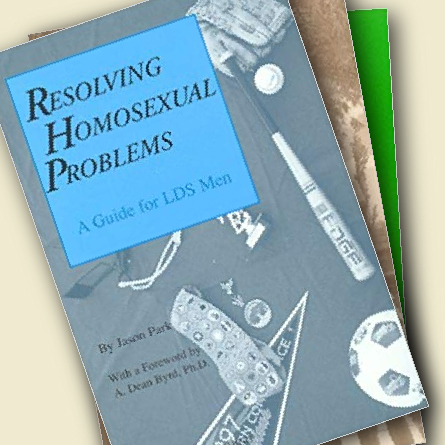 Three weeks after meeting “Mr. Right,” Jason was ready to leave his wife, children and life-long faith for a man he’d known for just days. In crisis, he found SSA therapy and a support group. As he faced the underlying emotional deficits in his life, he found his homo-erotic attractions and sexual compulsions decreased. When he found non-sexual, legitimate brotherhood with men, he found his emotional needs met and he “didn’t need to go to a bookstore and find something to look at or go find some guy to connect with.” Once he fulfilled the underlying emotional needs, the homosexual desires disappeared. >> READ MORE 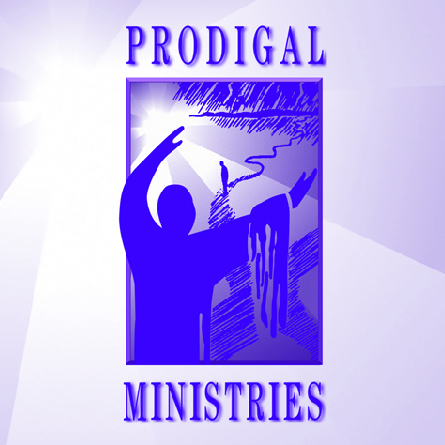 Painful experiences with brothers and male peers led Jerry to subconsciously reject maleness as a child. A misfit in the straight world, he sought out male acceptance in the gay community. But what he experienced there only made matters worse. His intention to seek real love and a monogamous commitment before having sex with anyone, and his search for spiritual understanding of the gay condition, made him a misfit in the gay world as well. Turning to a prayer circle at a local church, he soon felt God loving him out of homosexuality. His heart opened up to a new level of spiritual and brotherly love and intimacy, and his homosexual desires paled. >> READ MORE 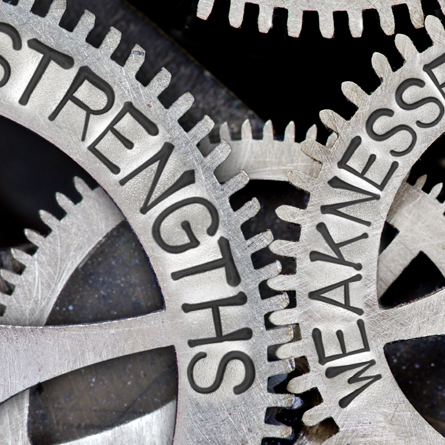 Repeatedly molested by his much older brother as a boy, Peter grew up very confused about love, especially among males, and what it even meant to be male. As a young teenager, he became sexually involved with a friend, and continued this pattern into young adulthood. After a motorcycle accident, afraid he would never walk again, he gave his life over to God and began turning his life around. Later, he went into therapy over his childhood molestation, and did “bibliotherapy” to help him understand how the molestation led to his homosexual confusion. Today, he is a happily married father of four in Australia who works as a counselor to others seeking change. >> READ MORE 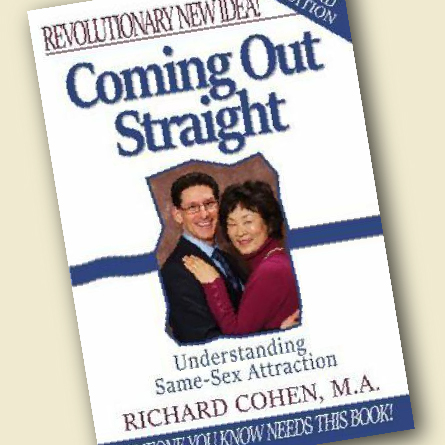 After experimenting and struggling for years with homosexuality, Richard uncovered forgotten sexual abuse and a lifelong hunger for a father’s love. He found healing through therapy, support groups, mentors, friends, and his faith. He now works full time as a therapist and educator leading others to healing. >> READ MORE 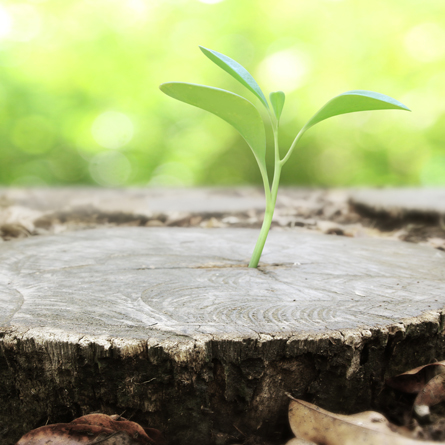 Three years ago, Rob was consumed with homosexual feelings. His every thought was based on same-sex attraction (SSA). Whatever he did to struggle against homosexual desires only seemed to make them come back stronger. At last he discovered SSA therapy and other resources that showed him a way out. He began uncovering and healing the underlying wounds and emotional pain, and as he did, his sexual desire for men began to dissipate, then disappear. >> READ MORE

In addition to the many personal accounts within the Brothers Road community, there are many many more online and book-length accounts of changed hearts and changed lives. Here are just a few

Testimonials on Other Websites