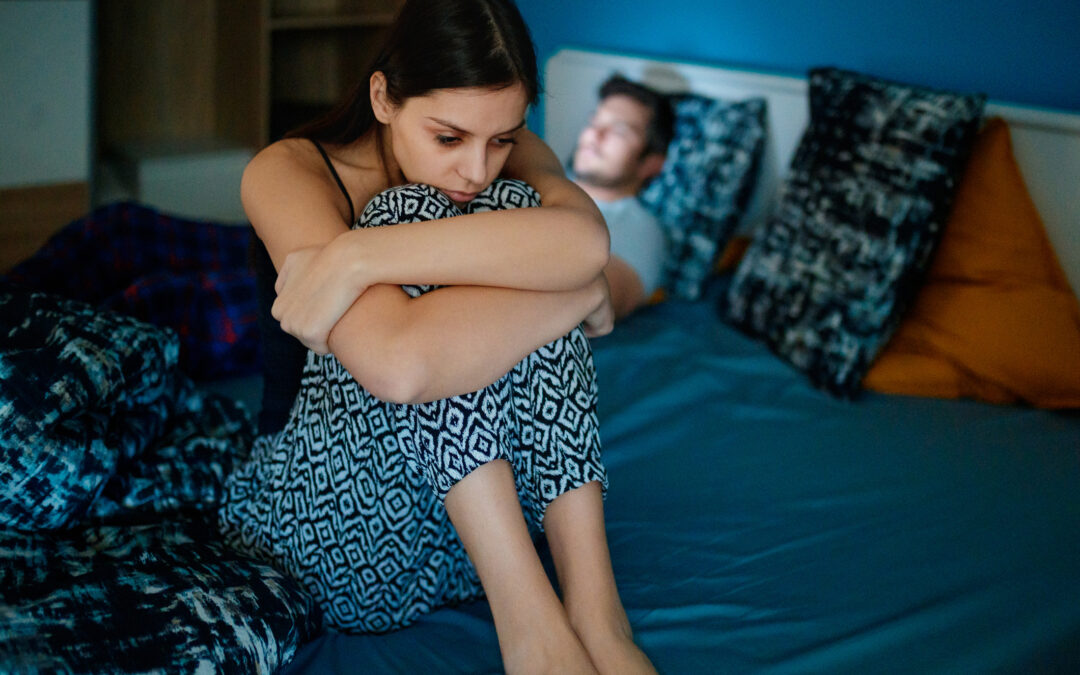 She was, quite understandably, deeply hurt and very confused. She felt betrayed. It made her question almost everything she thought she knew about him and their relationship. It can cause her to even question her sense of femininity and her value to him as a woman.“How could he do this to me if he loves me?” she wondered.

“It’s almost definitely not about you,” I tried to assure her.

In most cases, I told her, men are introduced to pornography during adolescence or even before. (In one study, the average age of first exposure was 13, according to the American Psychological Association.)

It’s probably more complicated than a quick “he must be gay” answer, I told her. Especially since she described him as an otherwise loving and involved husband who usually seems to like being married.

Given this perfect storm of harmful beliefs, hurtful feelings, unmet needs, and painful past experiences, it’s no surprise that these boys would develop a deep craving for male affection, attention, and inclusion. It’s not that they were born gay so much as they were just typical boys and young men starved for healthy bonding with other heterosexual boys and men.

The boy or young man with all those unhealed emotional wounds and unmet needs becomes fascinated. Here, in fantasyland, he can imagine — and even vicariously feel — affection. Just as our emotions respond to a dramatic movie, the pornographic images on the screen can move him. They can make him feel wanted. They can make him finally feel a sense of belonging as a man.

The fantasy fulfillment of unhealed wounds and unmet needs (needs! not wants!) is all too easy to eroticize. There it is, at the click of a link. (Who wants to plant a garden of nourishing vegetables when you’re starving and there is fast food just down the street?)

The reality of true healing is far, far more challenging than clicking on a hyperlink. It requires a man to unpack his wounds and to do what he can to heal them. He must discover his authentic needs, try to understand them, and then do what he can to meet them. This requires radical self-acceptance, courageous vulnerability, and turning his heart over to God or surrendering up to the universe all that he cannot change.

Reality requires him to find male acceptance and affirmation in real-world friendships with actual men, not digital ones.

“Obviously, I don’t know your husband,” I told the wife who called me looking for understanding and hope. “Maybe all of this applies to him, maybe none of it does, but more than likely, some of it is his story, too. Because it was much like mine and has been the story, to one degree or another, of hundreds of men I’ve worked with and become friends with over the past 20 years who have struggled with issues like this.

“In no way does any of this excuse his behavior,” I emphasized. “But it may help explain some of it. It may help you understand him a little more. It may be a starting place for you two to have a healthier conversation with each other about how to address this issue, how it affects you, and how to get the support that you both need.”

Rich can be reached at richwyler@brothersroad.org.