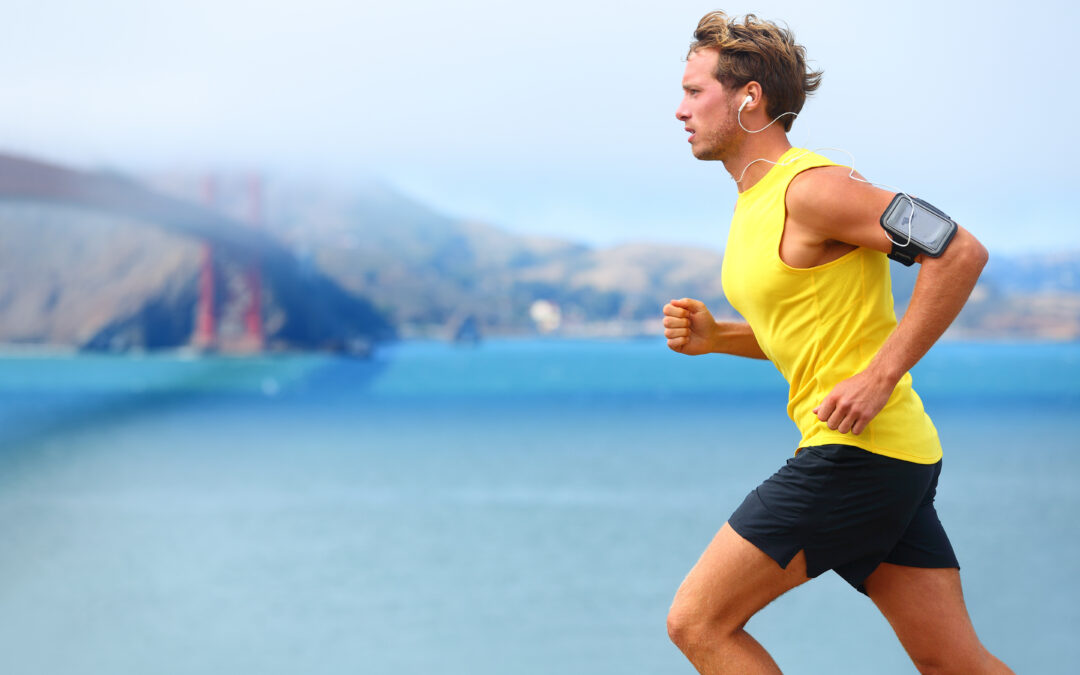 I began my journey with facing same-sex attraction head-on with the assumption that nothing could change.

I was so convinced at one point that no change was possible that I ranted to my wife about how I was so frustrated that my dad suggested I could change it. I said at the time, “I’ve tried my whole life to change this! If change were possible, I would have made progress by now.”

That was only a year ago. My how times have changed.

A year ago, I would see other men and think, “Wow, he looks amazing.” I would alternate between just observing the experience and being ashamed of it. But it hasn’t remained that way. Nor was it always that way.

Through baby steps over the past year, I realized that at their core, the attractions were not really anything related to sexuality. For example, my eye is frequently drawn to looking at men jogging. I realized over time that subconsciously there were really two things going on. One, I was jealous of how their bodies looked, and two, I wanted to be out jogging too. I do the same thing with men riding bicycles—because I want to be out riding my bicycle.

Some of this is fueled too because I didn’t–and at some level still don’t–feel like I fully fit into the world of men, and I want to be part of it.

The most important thing I figured out over the past year is that when I looked at other men, I would almost instantly think about my looking at them in terms of my same-sex attraction. But it’s not healthy to view everything through the lens of sexuality.

Certainly, other men look at men and are drawn to them for many different reasons. The most common reason is friendship. Another is a desire to be like them. The difference between me and others is that I was putting the interpretation of sexuality on the experience while they were not.

I decided as soon as I recognized this in myself that I would no longer identify as having same-sex attraction. I’ve started to stop myself whenever I find my mind immediately going to that interpretation. Instead, I’ve said to myself, “OK, why am I really drawn to looking at this guy? What is it about him that I like? Do I want to be like him? Am I wishing he were my friend?”

As I’ve done this regularly, more often than not the non-sexual interpretation is the first thing I think. It still occasionally happens the other way around, but with something ingrained over years subconsciously, I imagine it will take an equal time or longer to reverse fully.

This way of seeing this is really working for me and brings me a lot of peace. I’m encouraged by my progress and I’m curious to see where it leads.

So, am I same-sex attracted? No. I’ve just had odd interpretations of normal experiences. Those interpretations, over time, have caused a sexual response. Also, having been afraid of it, I separated myself from other men and didn’t have normal friendships. What does this mean? It means I am perfectly healthy and normal; I just need to think of things differently and develop good friendships just like everyone else.

After all, it’s my life, so I get to decide what works best for me.