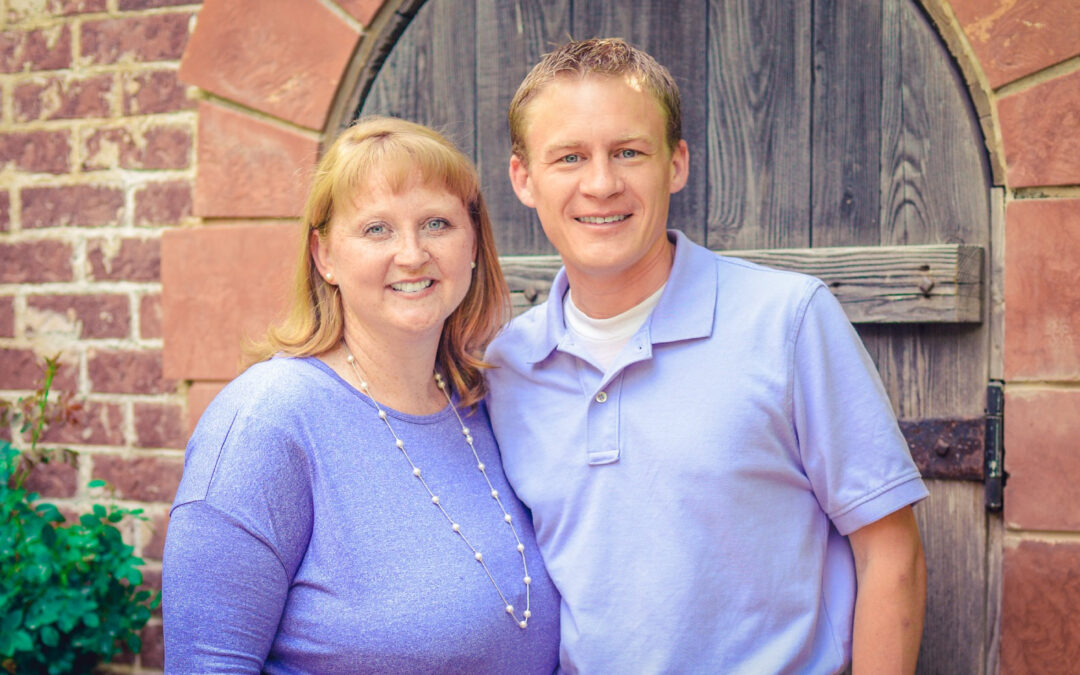 It is a common misconception that people who experience same-sex attraction cannot find happiness without having a same-sex partner. But through my own experiences and observations of other people in similar situations, I know that happiness is not only possible without a same-sex romantic partner, but greater happiness can often be found by living a spiritually or gospel-centered life than not.

In December 2018, my wife and I attended a Christmas party with some friends of ours. This group included people who experience same-sex attraction who are single and celibate, and also opposite-sex married couples where one spouse experiences same-sex attraction. As we enjoyed our time visiting and making new friends, I was struck with how many people were there who were clearly living lives in accordance with their Christian faith who were also happy and whole and at peace with themselves and their life situations. I have never met so many people in one place before that seemed so happy and joyful and clearly had an ability to relate to each other with their whole hearts.

Many of my good friends previously lived gay lifestyles but eventually turned their lives around because they were not as happy in the gay life as they expected to be. Through participating in affirming programs and therapies designed to help confront and heal past traumas and affirm their authentic goodness, they have come to a place where they seem truly happy. It was because of their example that I was able to believe such happiness and peace were possible for me.

I approached a point where I thought no one in my situation could be happy. I thought there were no solutions. Though I never had a desire to leave my wife and family, I did want peace. I did want an end to the pain my situation caused. Thankfully, through a miracle of the Lord, I ran into an old friend of mine who helped me find resources that could help.

Since receiving that help, my life has changed dramatically. For the first time in my life, I can approach others without fear of rejection, and I have multiple friends around whom I can fully be myself — with all the silliness and fierce emotion that entails. My wife and I interact with each other in healthy ways, we trust each other, and she no longer has to compensate for my brokenness and fears. Love blossoms in our home, and we are in a true partnership raising our kids. Life isn’t perfect, but it’s not perfect for anyone in this world, and we are content. In many ways, I believe I’m still only at the beginning of my healing journey.

I have talked many times about the fact that I have found peace and have experienced change, but I haven’t provided a whole lot of detail. In the interest of understanding and providing alternate perspectives on same-sex attraction, I want to be much more specific about how that change and healing came about and what it looks like.

To understand my experience, it is important to understand that I believe that, in my case, my same-sex attraction was caused because of deep unmet needs for connection with other men and a severe lack of self-confidence and wholeness.

From a young age, I was picked on by other boys. In fifth grade, I was bullied repeatedly by another boy. He sat at the same table I did in a specialty class and would tell me every day for most of the class period how terrible I was and make derogatory sexual remarks about me. I struggled in sports because I didn’t know the rules and hadn’t been able to get much practice, so I always felt clumsy and awkward when I would try to play with other boys my age. They would frequently get frustrated with my lack of basic ability, which only increased my desire to avoid learning the skills I lacked. Often, other boys would make fun of me and I would only realize later that they were teasing. All of this combined to separate me from my peers, and so I spent much more time with girls than I did with boys because I could relate to them and they did not tease me as much.

I have always been a tender-hearted person and expressed my love and affection for others through hugs and touch, but over time I began to be afraid of expressing myself that way. For many years I would avoid even touching the shoulder of another man for fear he might think I was gay or was trying to do something inappropriate.

There is a strong societal message that hugs and other expressions of brotherly affection between boys mean that those boys are gay. This hasn’t always been the case. If you look at pictures of men and boys from a century ago, it is striking how much affection the boys and men show toward each other. These days, men hardly touch each other at all — perhaps out of fear of being seen as homosexual. (The article Male Affection: A Photographic History Tour on the blog “The Art of Manliness” examines the photographic history in more detail and is quite interesting.)

The teasing and bullying I experienced plus my fear of touching others created a perfect storm in my life. I wanted and needed healthy male friendships and needed to express my affection for my friends but wasn’t getting my needs met. The more I avoided filling those needs, the deeper the yearning for them to be met became. That deep yearning combined with society’s messages to me about “homosexual characteristics,” and I began to believe I was gay and therefore actually experience arousal around other guys.

Through therapy, I finally came to recognize and understand the needs I had been denying for so long. Common sense would seem to suggest that people with same-sex attraction who don’t want to act out sexually in relation to it should avoid close relationships with other men. But in my situation, building close relationships was a key to healing. Because my attractions were really, at their core, a reflection of an unmet need for male connection, building male connection and breaking down my internal barriers toward showing healthy affection for my friends has lessened or eliminated my sexual reaction toward other men.

Recently, I was listening to a podcast called Unerased that, among other things, explored the life story of a man who lived a gay lifestyle, left it to lead a reparative therapy organization, and then returned to a gay lifestyle. While I do not know his full story, it was interesting to me that the times when he did not struggle with same-sex attraction were when he had a lot of healthy connection with other men.

His return to living the gay lifestyle was after being pushed out of the reparative therapy organization and thereby becoming cut off from the healthy male connection he had been getting. While the man’s interpretation of those events is different and the podcast itself provides a very one-sided view of therapies for same-sex attraction, I think the facts of his life are interesting and may provide some evidence that healthy male connection is key to dealing successfully with same-sex attraction while not entering the gay lifestyle. Unfortunately, as far as I am aware, no honest, non-politicized, mainstream research has been done to confirm or reject this theory.

I wish there were honest research around environmental effects on the development of same-sex attraction. I also wish that there were good research on effective therapies for those of us who do not want to act out our same-sex attractions sexually. Unfortunately, the current political environment makes it impossible for mainstream psychologists to perform this research.

I am grateful that I was patient enough to remain true to my covenants while the Lord helped me to find help. While help doesn’t always come immediately, it does come if we are faithful and patient — and I know this from personal experience. I have never been more alive and happy in my life, and things continue to improve.

Originally published at By Study and By Faith: Expanding the conversation on same-sex attraction. Re-published with permission.